We imported him from Germany. He is a creme-sable male with a lot of wolf-sable behind him and he is also a carrier of a white gene. Very interesting combination. He is our first pom and when we got him we didn’t know what to expect. When we pick him up he was the only boy in the litter among 3 sisters. He was the most shy of all and kind of watched us from the distance, while other 3 girls were jumping all over us! I think he knew that day he will leave the nest. On the way home he sat entire trip on the lap watching the road. The driver was born, since Caco enjoys driving with the car, a lot! We got him home and his shy character immediately turned into a vivid puppy- very nosey, brave, intelligent and attentive. We thought him what ever we wanted, he was like a sponge, absorbing all the informations immediately. Up till now he now knows up to 20 commands and it is our little clown. He is a little cuddling bug and starts to roar really bed, when it is time to sleep. He just wants to be around all the time including the night. You don’t need an alarm if you have Caco, no one escapes his nose, ears and sight.

Caco is on the way to gain his Champion of Slovenia title. He needs just one more CAC win and he is there. We are hoping he finishes at the beginning of the year 2014.

He is available for stud to approved bitches. He would be perfect match for improving the movement, character, pigment, head structure and to shorten the body. If you are looking to get the wolf-sable colour in your litter he would also be great contribute. As a carrier of the white gene he is also great to lighten you litter.

Hereafter you can see Caco’s photo gallery and pedigree. Enjoy! 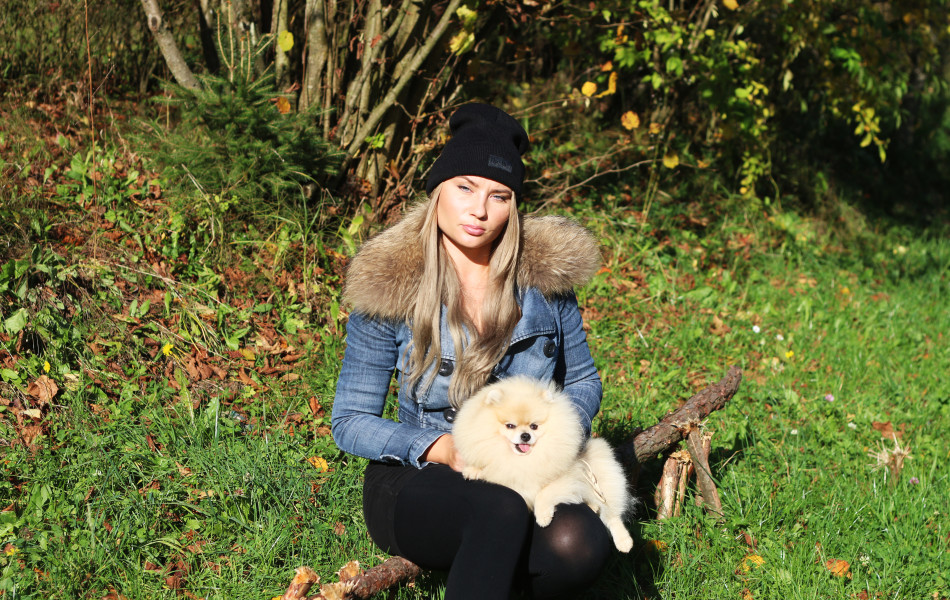 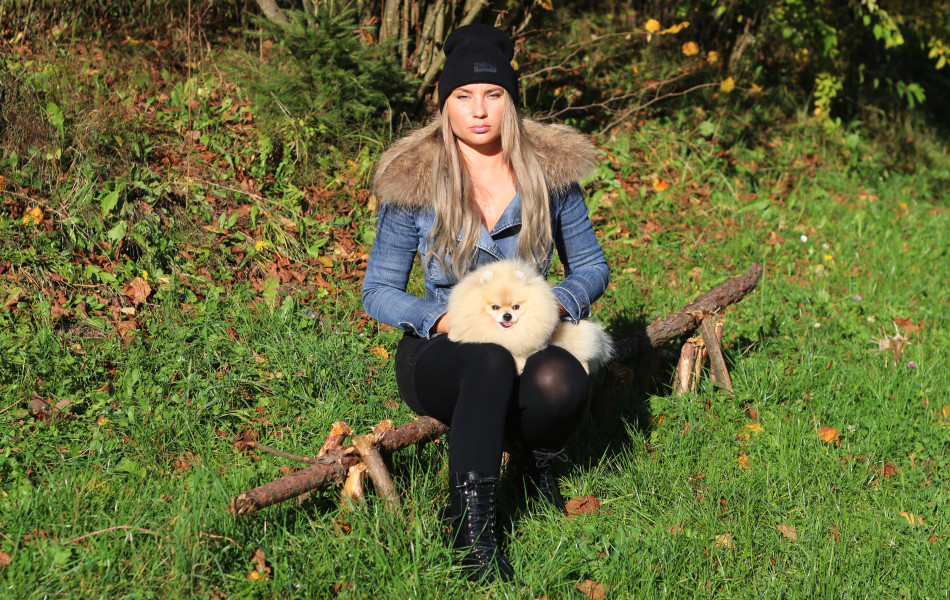 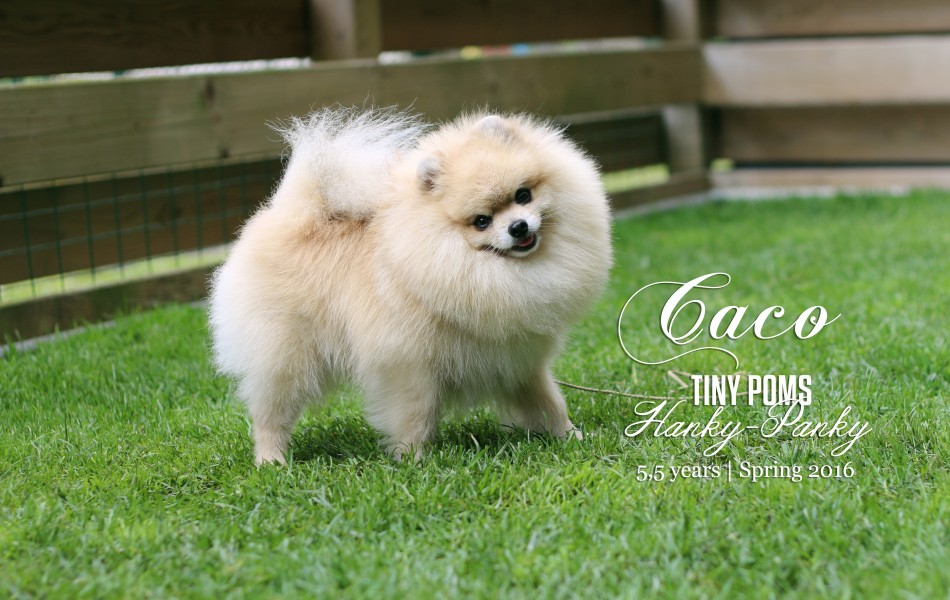 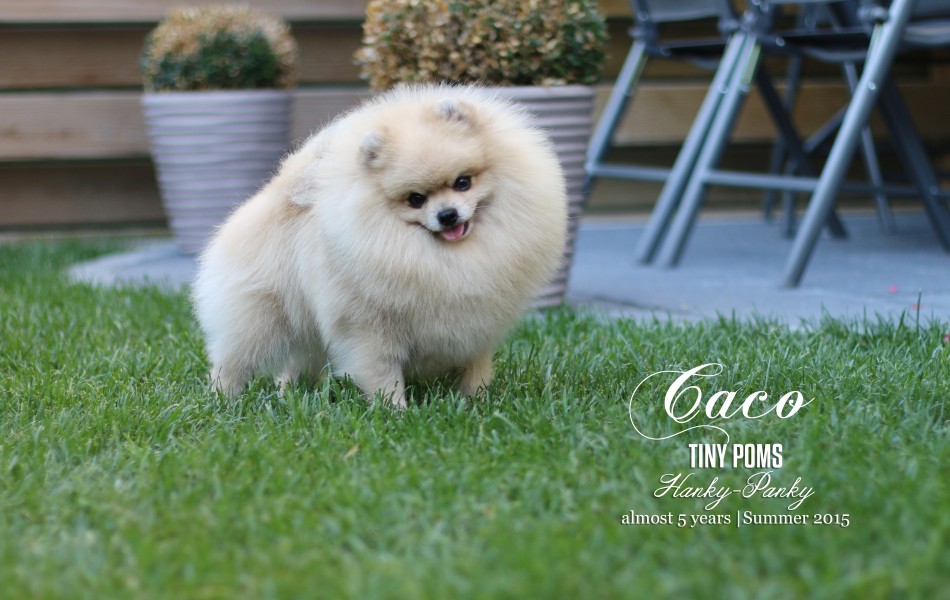 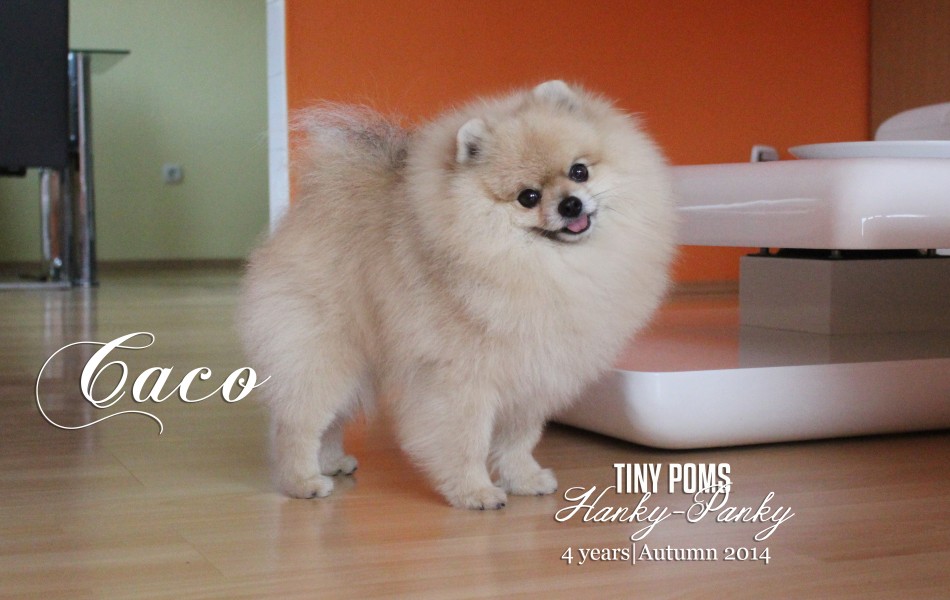 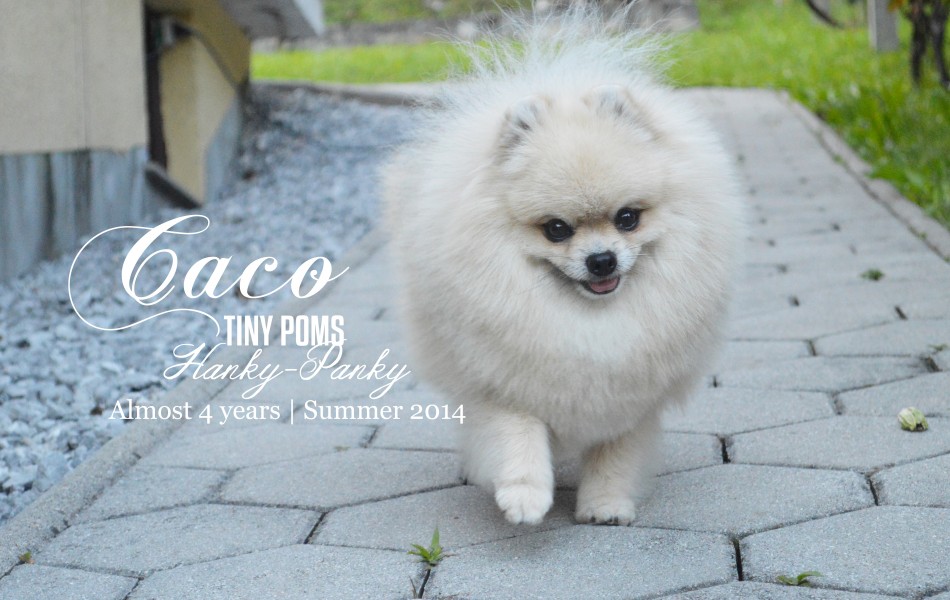 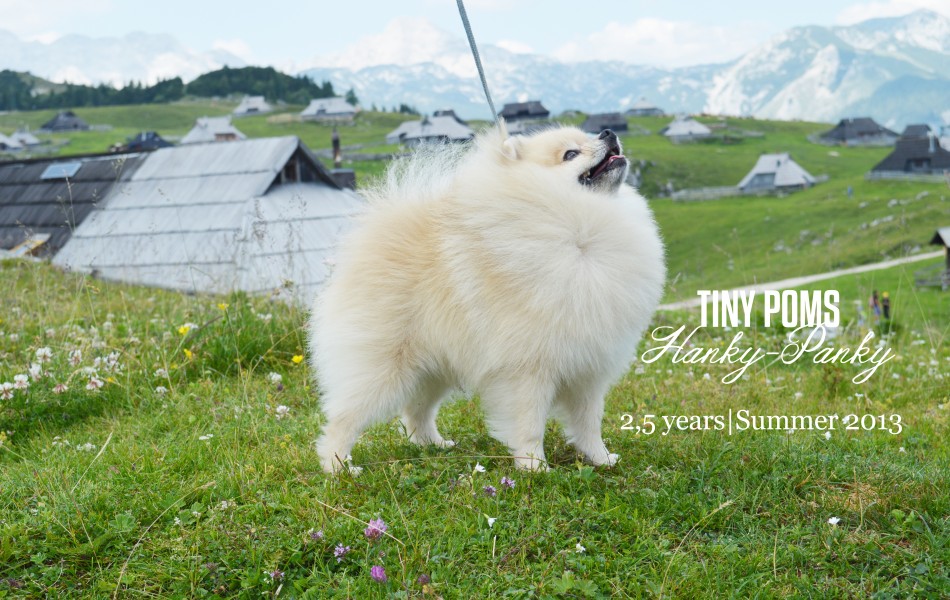 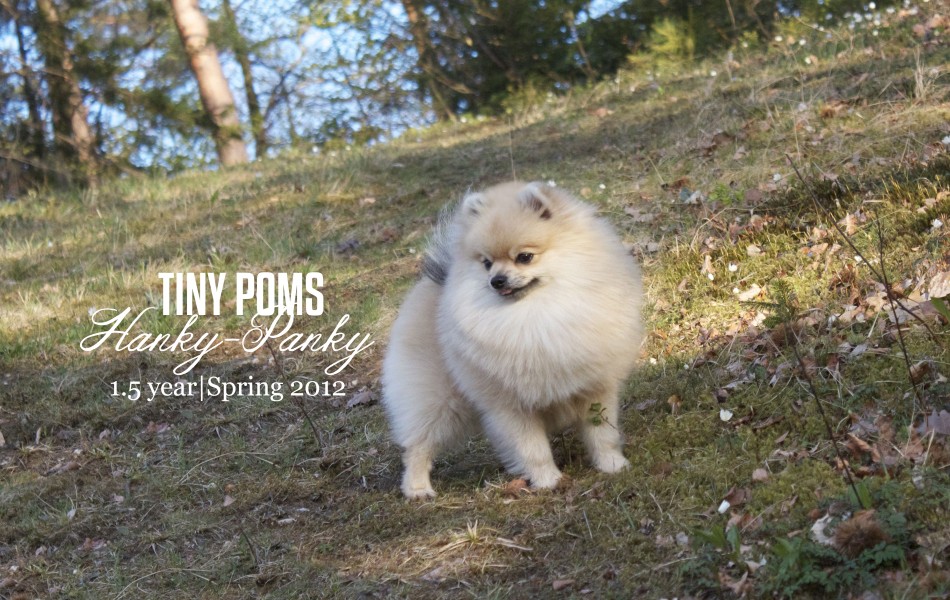