She is an american import from the well known american kennel-TRUDY’S.

She is a creme-sable female with a lot of pale cream behind her. Biba flew from USA, she travelled more than we did so far flying all across the Atlantic to arrive in our home. We picked her up from the airport and in a split second we fell in love. In fact you could feel love from both sides, she fell in love with me and since than she cannot separate one step away. She is like my shadow, if I turn she turns. This is really a pure love, knowing she will follow you no matter what. She is the momma’s girl! Her character is totally opposite than Caco’s. She is calm, more quiet, not that enthusiastic and more lazy. One day. The other can be totally opposite. She decides. We also though her funny tricks and she knows almost every trick as Caco does.

We are extremely proud of our Biba easily winning the title Junior Champion of Slovenia. It was a piece of cake for her, winning her CAC’s and CACIB’s and JBOB’s in a snap, participating at just 4 shows.

Hereafter you can see BIBA’s photo gallery and pedigree. Lot of pleasure! 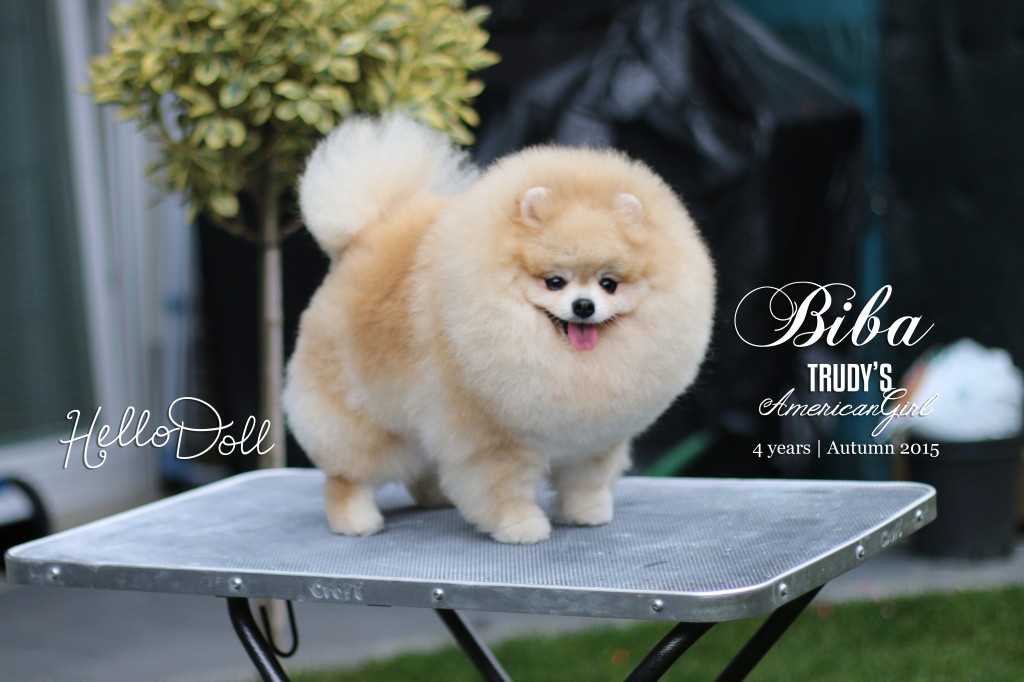 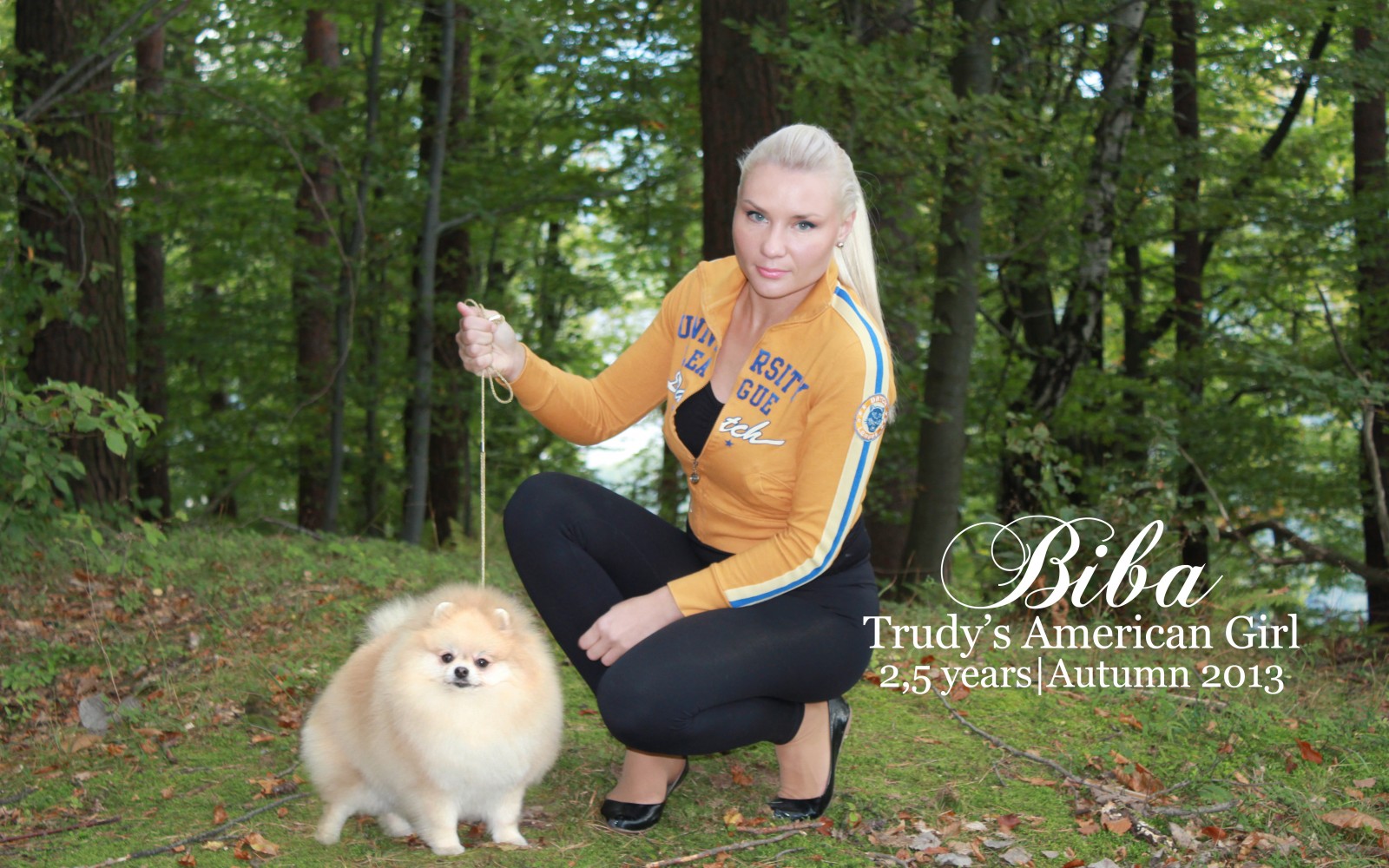 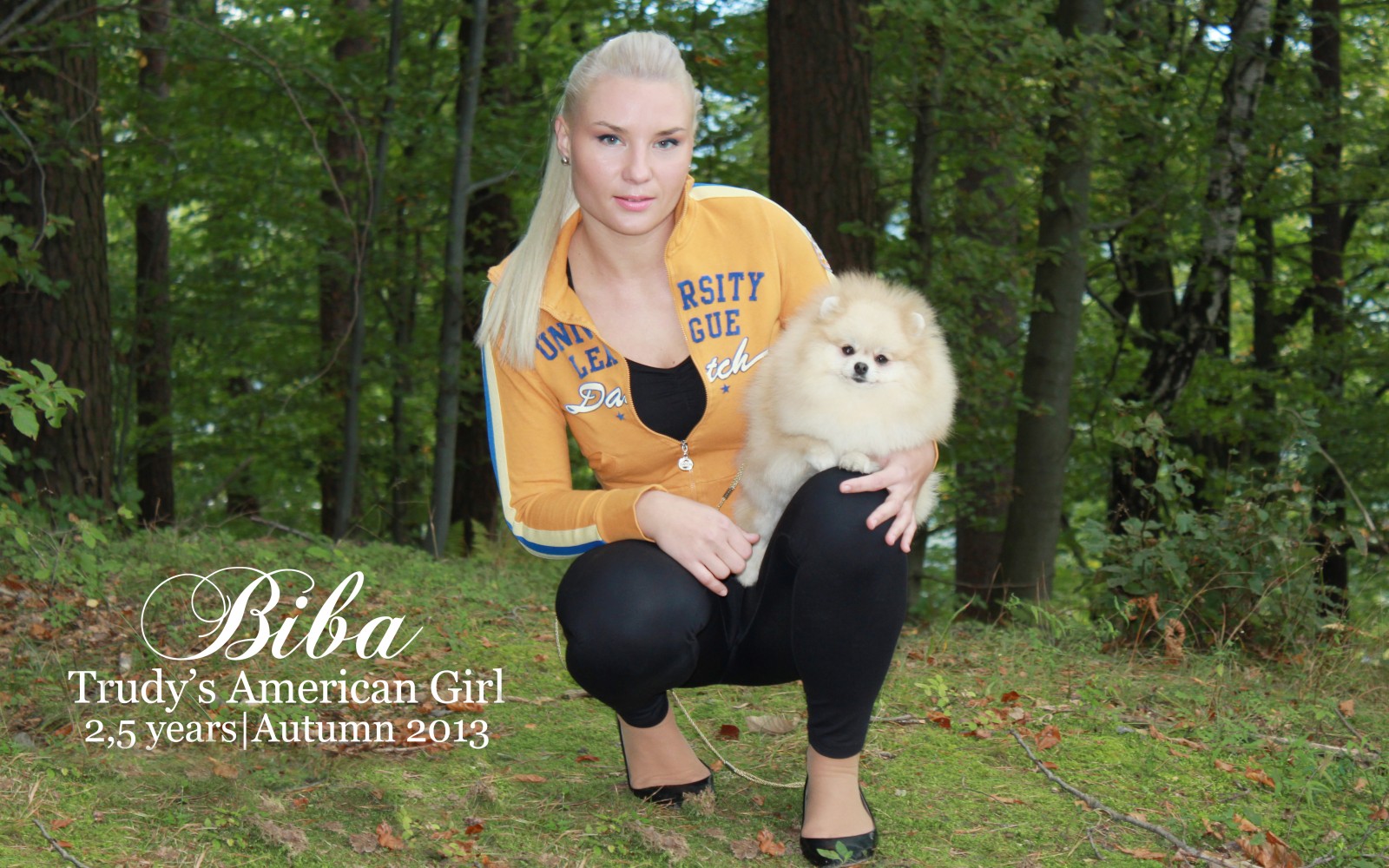 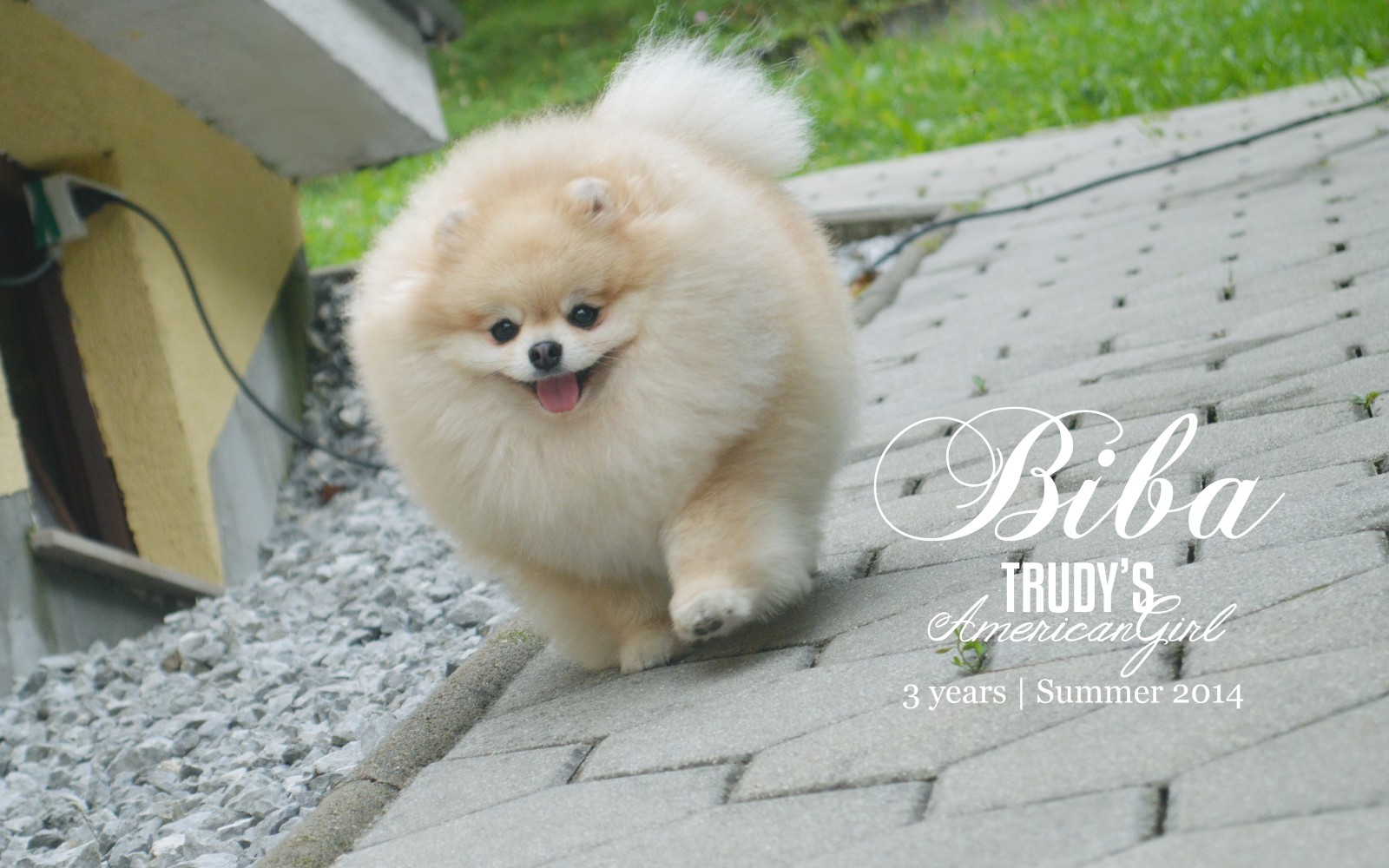 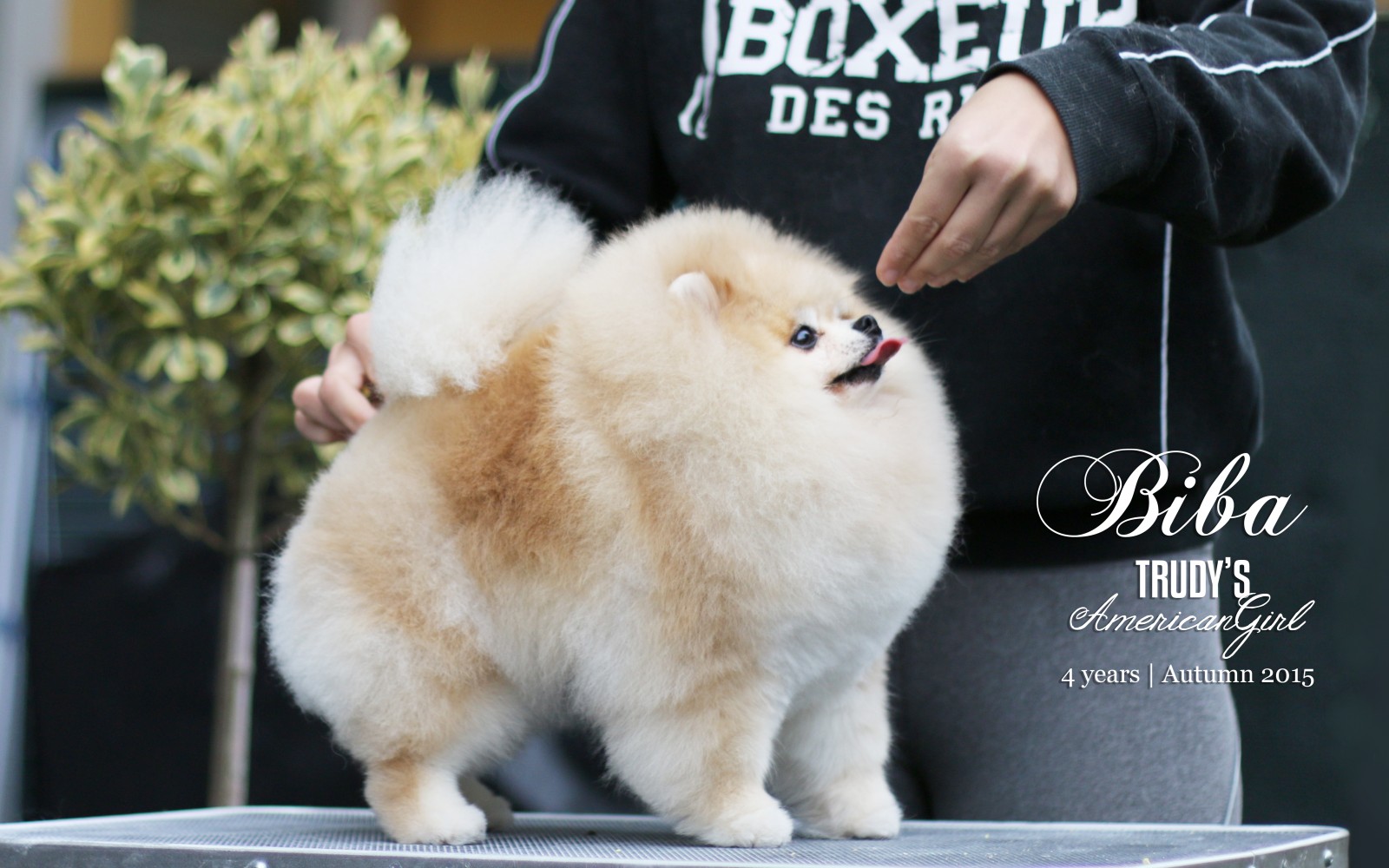 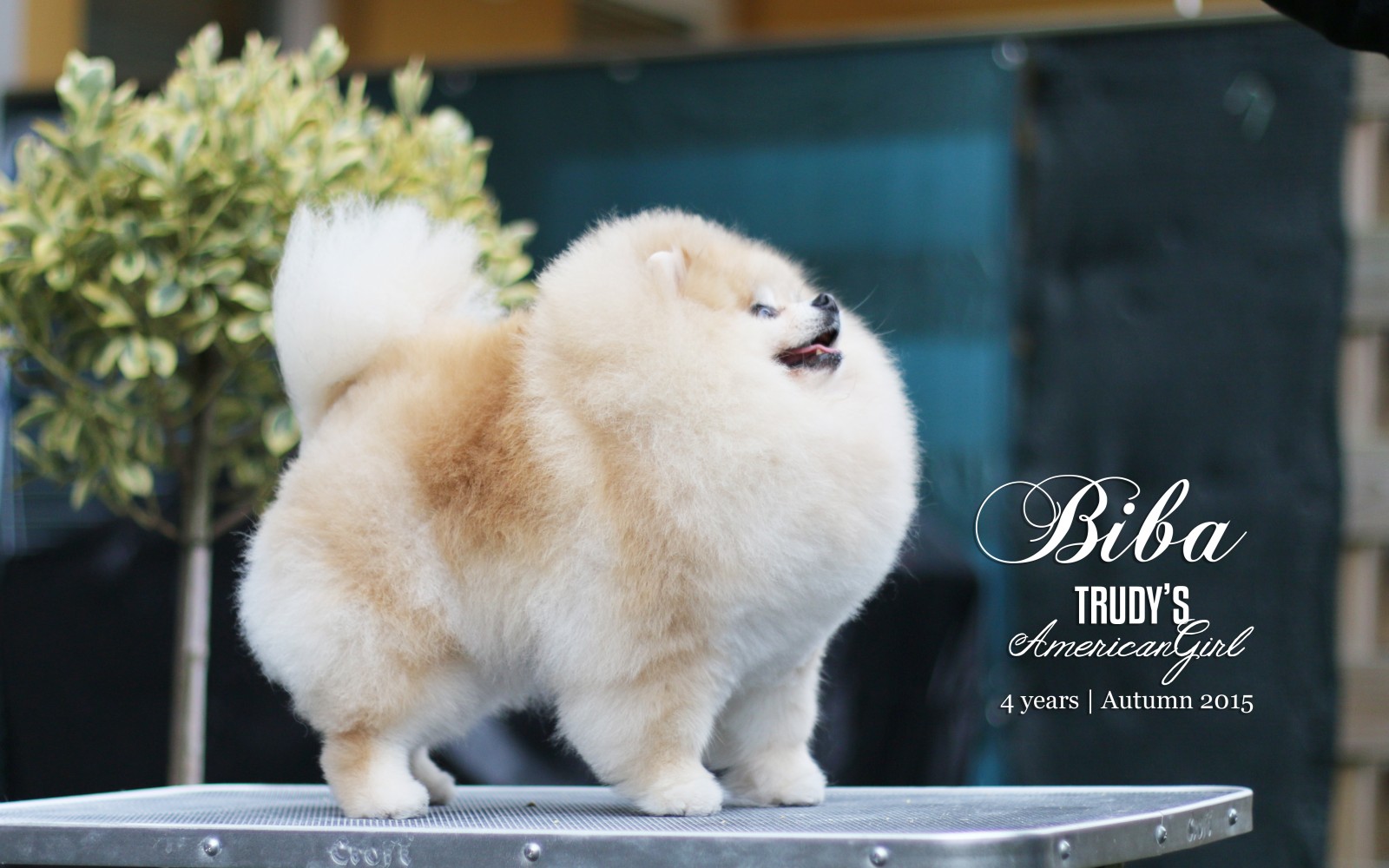 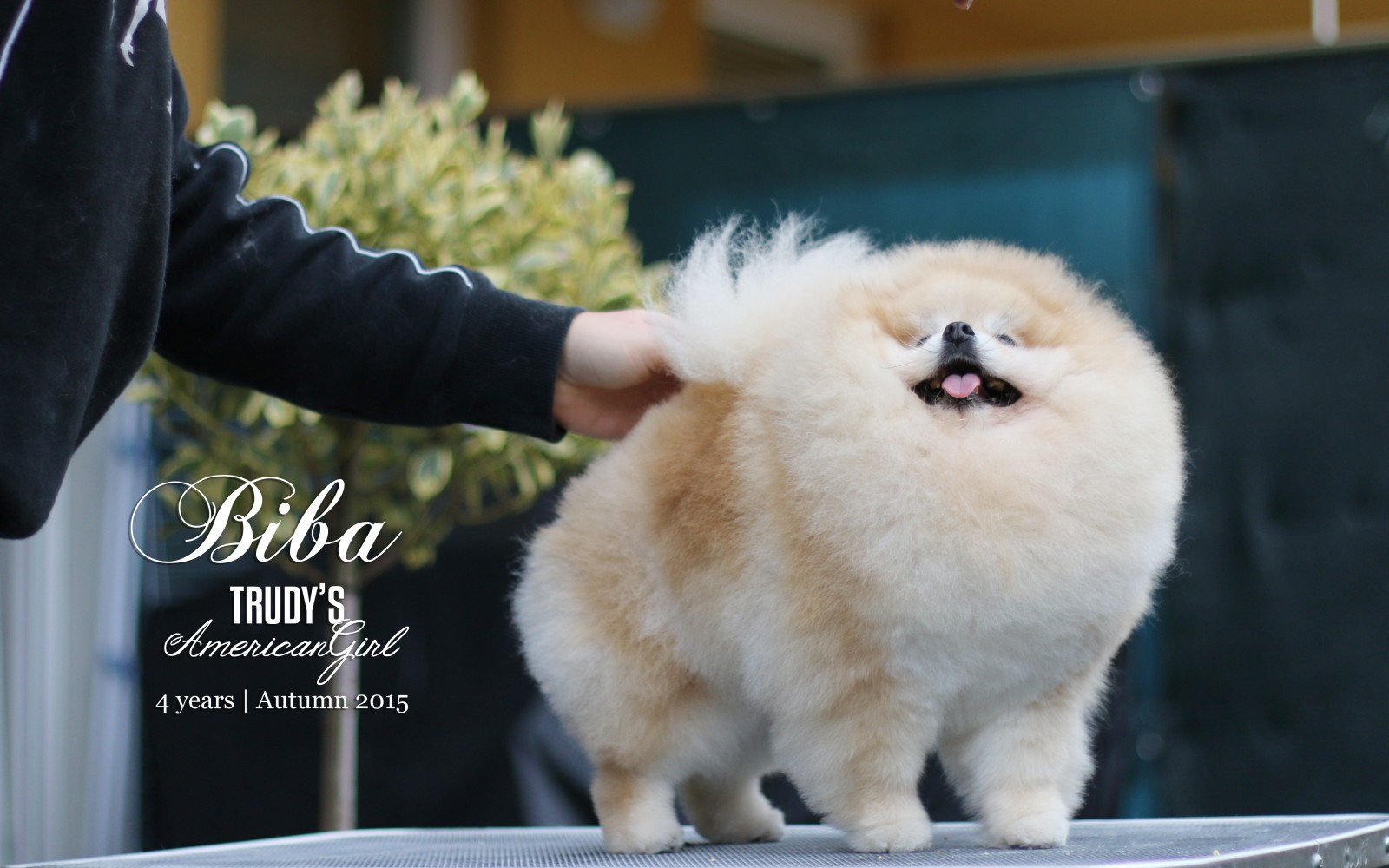 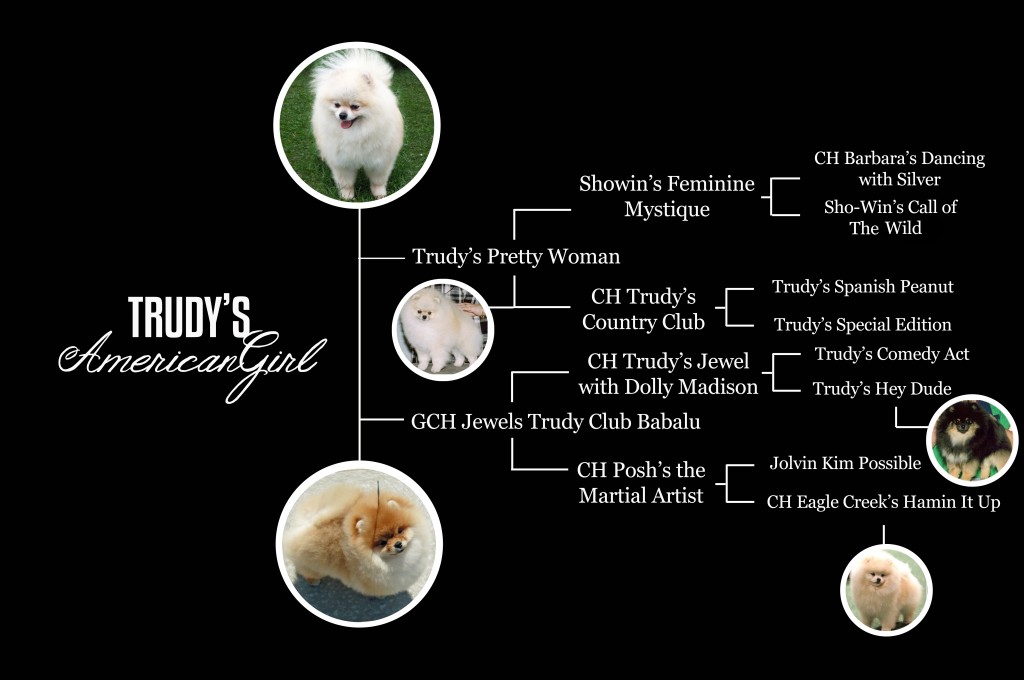