Pomeranian or zwergspitz or miniature german spitz is the smallest of the spitz family. Main characteristics of this breed are its size, coat and muzzle. Pomeranians are up to 22 cm tall dogs if I refer to FCI standard (Each standard clasifies those characteristics little bit different) and the spitz are up to 26 cm tall. Few centimeters do count in this small dogs-big time! Pomeranians are well known for its rich coat which is actually compound of the thick under coat and guard coat. Under coat gives the pomeranian that round shape and is the first thing you notice when you compare pomeranian and small german spitz. Small german spitz has just a bit of under coat, which makes the coat fall down. Their coat is more soft and don’t have that hard texture to keep the guard hair up, like in pomeranians. Next thing is the muzzle. Pomeranians have the short muzzle which gives them teddy like appearance and on the other hand small german spitz have longer muzzle giving them fox like appearance. When adult they are not so hard to distinguish, but what about when they are puppies?

First, look at its coat. If it is poor quality, with just a bit of undercoat and it is not evenly all around the body, it is the spitz. But be regardant of the »monkey stage« in poms. This is a phase in coat development at pomeranians when they are between 4 and 6 months old. They loose their rich puppy coat, but they come back and glow at all the enrichment of fur in just few months. So ask for pictures of a puppy at 2 months of age, before the »monkey stage« in poms, to evaluate the coat properly. See the coats of its parents, if they are poor quality it is more likely the puppy will be too.

Second, look at its size. Ask the breeder of the size of relatives, its weight and height. There are charts that shows you how big the puppy will get, with certain weight at certain age, when turning to adult. See how big it is in comparison to some object so you can visualize it.

Third, look at its muzzle and the size of its head in comparison to its body. If the muzzle is long and the head big, this puppy is more likely to grow bigger and be more fox like. Again the quick glimpse to its parents will get the picture how it will most likely look like when he/she grows up.

To sum up, genes are important! Having good genes and predispositions are the key to success and to own a pomeranian with capital P not a small german spitz! 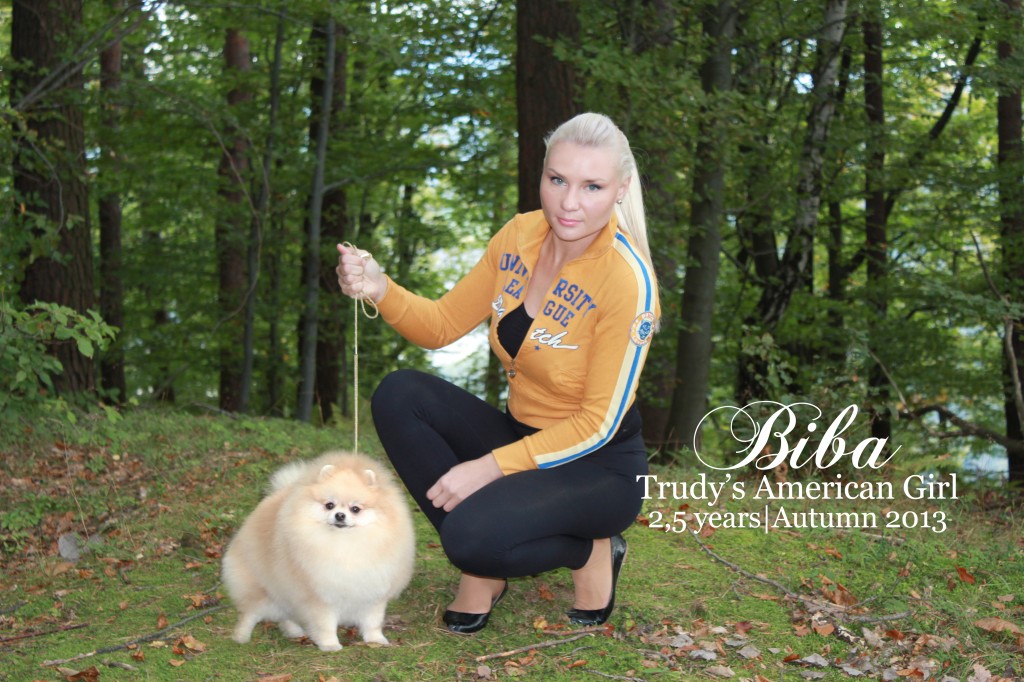